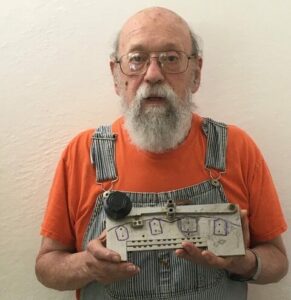 Roy Cicala and his Record Plant New York team could do the impossible.  During the Imagine sessions in July 1971, John Lennon was looking for an Automatic Double Tracking (ADT), an EMI Studios invention that was never made commercially available and that remained a secret for many years. Lennon liked the way it filled out the sound of his voice.

“I don’t know but go make me one,” Roy demanded of his tech staff.

And a few days later Paul Prestopino on the maintenance team rolled a hot-rodded tape machine into Studio A that delivered the desired effect. Prestopino remembers:

“I made a new head stack for one of the old Ampex decks that we had around, with a knob on it that could change the distance between heads. It was a four track; two tracks were on this head and two tracks were on that head, and you could combine them both so it would phase and it came close to the sound of an ADT. It enabled us to do tape phasing on one machine, rather than two, and to control it directly with the knob. Not knowing exactly what (EMI) did, this came pretty-close. I still have the bottom plate of that head stack around somewhere.” 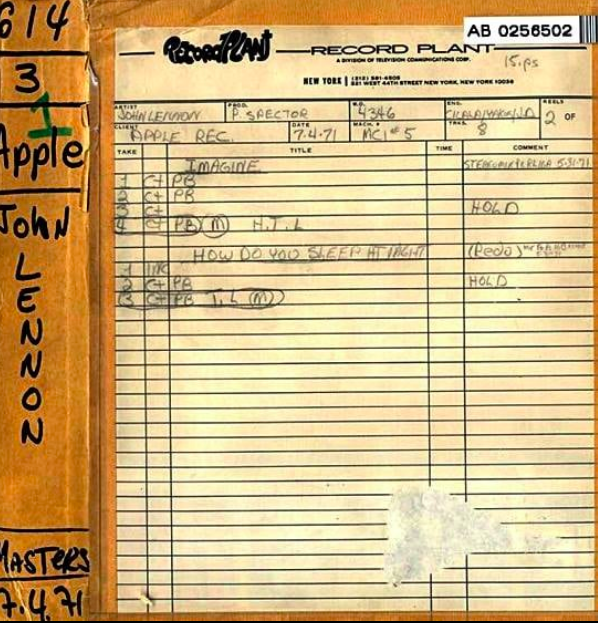