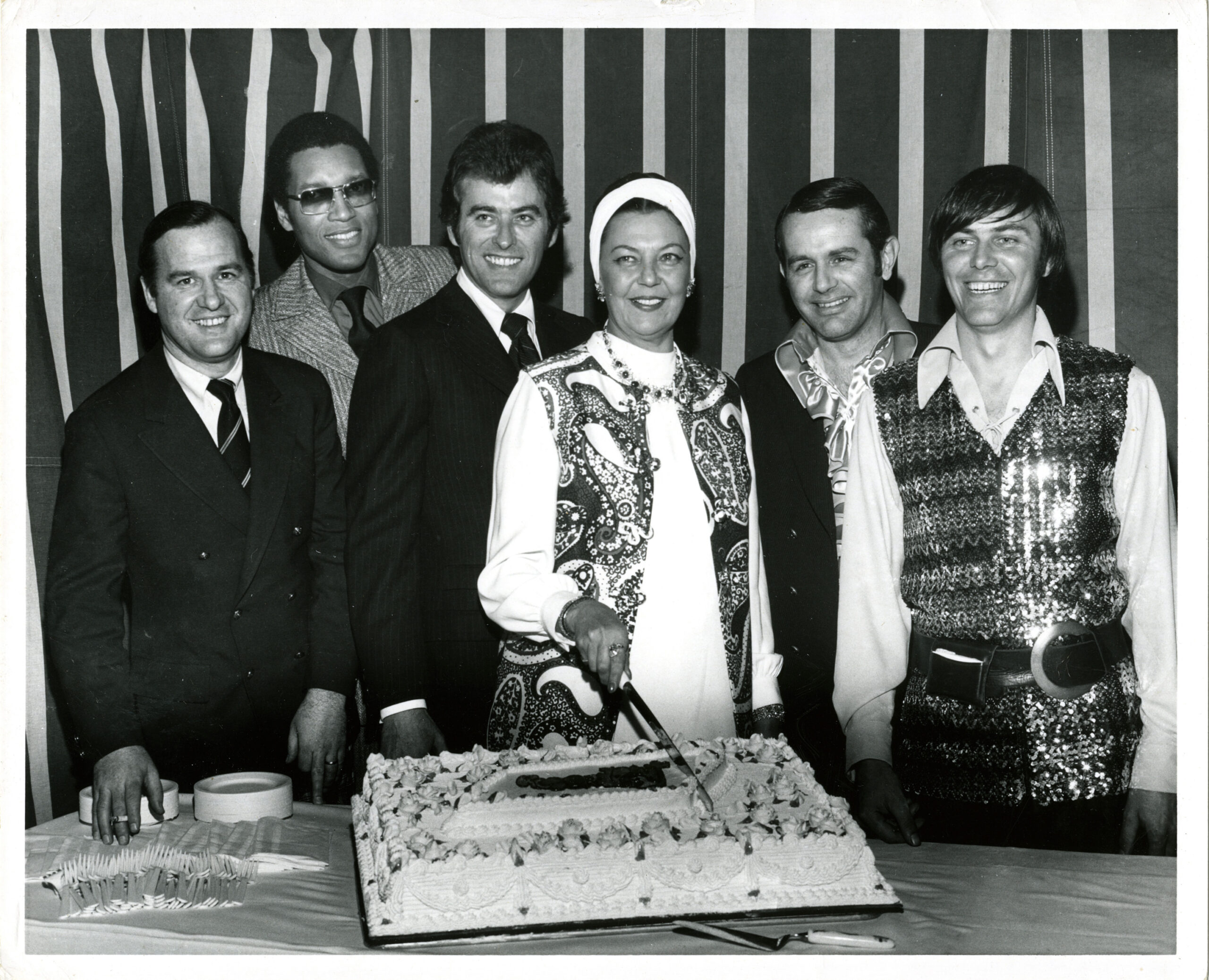 By Martin Porter and David Goggin

A red brick with Jimi Hendrix’s name on it arrived in a brown-paper package at the front desk of the Record Plant New York where he was still working.

The silkscreened message read on the brick announced: 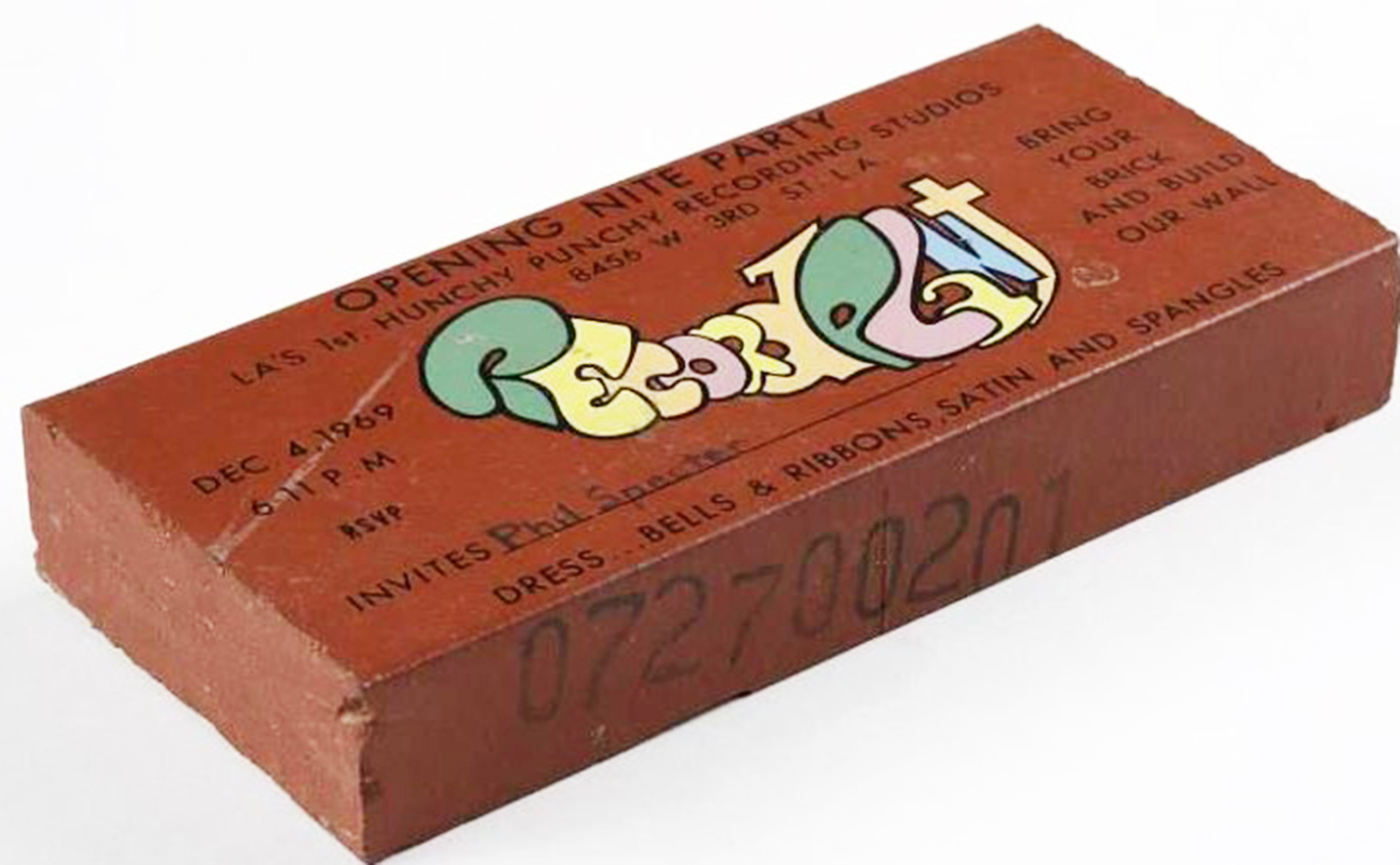 The brick invitation was the talk of the music business and caused pandemonium at the post office. It was proudly displayed on executive desks and fancy coffee tables awaiting the big night. Over the phone, Phil Spector freaked out the new LA receptionist when he threatened to stop by to kill the person who had misspelled his name (Specter) on the invitation.

Hendrix called the LA office to congratulate Gary on the new studio, trying to patch things up after having trashed the Record Plant in Rolling Stone. Chris Stone was the one who took the call.  He remembers talking business with the rock legend: “(Hendrix manager) Michael Jeffery owed us $36,000 and he wasn’t answering the phone…his bookkeeper was giving us some bullshit that we had to collect from Warner.  I knew he was getting back at us…he had heard that Gary and I were trying to convince Jimi to dump the whole Electric Lady project and come in with us instead.”

Hendrix didn’t show for the December 4, 1969 opening, although everyone else who was anyone in LA Rock and Roll spent the night popping back and forth between the Record Plant and Beach Boy Dennis Wilson’s 25th birthday party. The Woodstock tapes had arrived earlier that week from New York and even though Jimi wasn’t there, his Star-Spangled Banner was pushing the limits of the monitors in Studio A. The Altamont Free Festival, “The West Coast Woodstock,” was scheduled to take place two days later up north.

Stone and Kellgren dressed like pirates for the affair, with large-collared, open-neck shirts, tunics and oversized belt buckles.  Backer Ancky Revson and producer Tom Wilson were there and posed with the group cutting a celebratory cake. The opening of Record Plant LA heralded the dawn of a new era of major studio construction in Los Angeles.  Within a year there would be 15 major recording studios in town, and within ten years there would be 50.

The celebrities all came with their brick invitations in hand; they were led into the studio lounge where a tuxedoed mason was cementing the bricks to celebrate the studio opening and immortalize its clientele on the Record Plant’s own Wall of Fame.

On that opening night, Lee Kiefer, who helped build the Record Plant hotel rooms and other studio designs, recalls standing with Kellgren in front of the lobby brick wall when it was finished: “Gary always had an eye for that ‘special something’ that people would talk about. We were always looking to add to the experience, to build something new. That’s the night Gary told me his credo. He said, ‘Recording is just like construction. The Record Plant will always stay under construction!’”