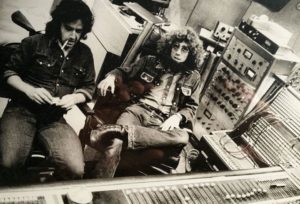 Bob Margouleff and Malcolm Cecil in Studio B, LA circa 1972

I learned very early on that the standard attaché case is the perfect size to stack $1 million in $100 bills.

I remember going into the Jacuzzi room one day before we were going to record. I brought a towel because I wasn’t going to use the towel at the Record Plant. I was ready to get in there and take a Jacuzzi and be all ready for recording all night. I got in there and this famous musician and his dwarf buddy were sick because they’d been drinking and doing drugs, and they had women, and the place was full of people, and there was stuff floating in the Jacuzzi.

Joe Cocker actually sang “You Are So Beautiful” to me, one night at the Record Plant Sausalito because he couldn’t “get it” in the studio, and I was the only woman around. They went, “Cathy, come in here. We need you to sit in here so Joe can sing this song to you.” He actually sang that song to me when it was recorded.

When the Record Plant closed, Joe Walsh flew Joe Vitale and me out from Ohio for The Last Jam and we were there hanging that whole night. There was kind of a reception line. Ringo and Stevie (Wonder) were in the line shaking everybody’s hands and I get to Stevie and we shook hands and I said, “You may not remember me. I am Bruce Hensel. We used to play air hockey together” and he did one of his giant grins, started shaking his head and said, “I never forget a face.”

I can’t remember how it happened or what the details were exactly, except that Paul (McCartney) was sitting at Ringo’s drum set right next to me, and we were jamming and playing like crazy, and I was looking at him, you know, and saying to myself, “Wow, I’m playing with Paul — who’s on Ringo’s drums — what a trip.” And then I notice that he goes right through the snare drumhead with his sticks — the same drumhead that Ringo played on Ed Sullivan.  And I’m flipping out going, “Oh my god, he just broke Ringo’s head,” which for a drummer is a very big deal, and Paul obviously knew what I was thinking about, but he said “Oh, I’ll just get him a new one.”

I think my favorite Gary Kellgren story was on the song we did that came out of the Sunday night jam sessions that was called “Too Many Cooks”. Danny Kortchmar, my great friend Kooch, brought that song to us that night. John Lennon was the producer and Mick Jagger the singer, and he loved the song and I think it’s one of his best performances outside of the Stones.  And you know that was Gary Kellgren’s baby. Those jams were his idea and he made them all happen.

I walked into the studio and, needless to say, the place was just swarming with drugs, many of which I was taking. It was all very hip. I think the word was groovy at the time. I was completely enamored with it right off the bat.  Pot and cocaine were all over the place.  Lots of bedrooms, sex, drugs, and rock and roll.  Gary was there with an abundance of whatever you wanted to ingest that would make you feel funny. The whole thing was just a haze of drugs. 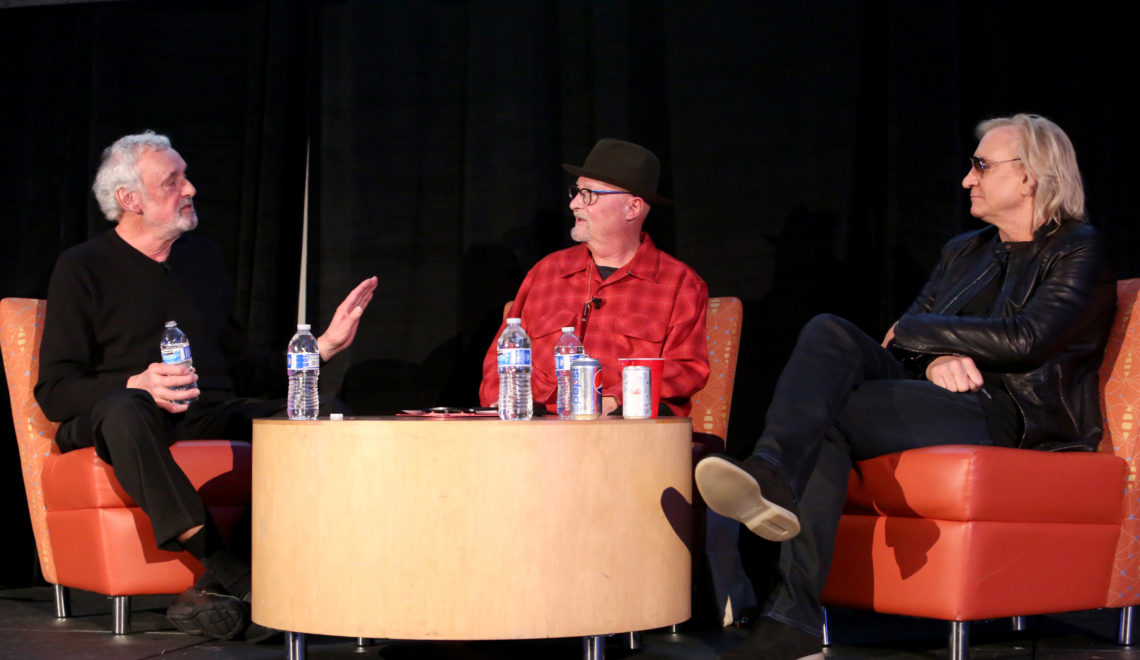 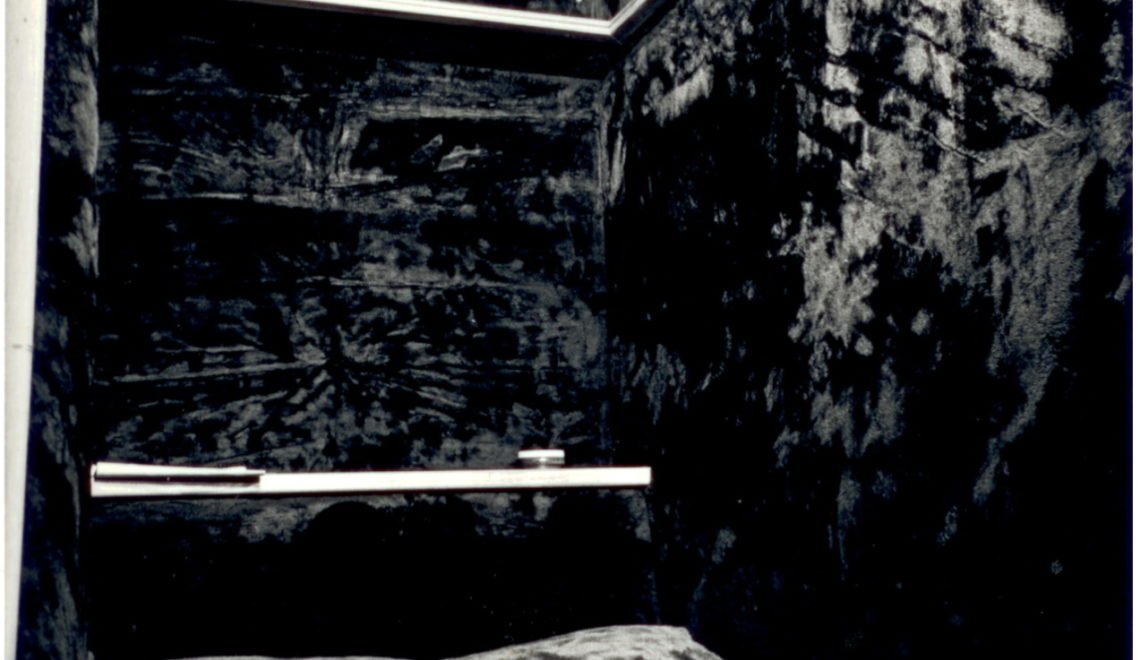 Photos, Vault
“Mirrors on the ceiling” upstairs in the Boat Room at Record Plant LA
Vault, Videos
Birth of a Record: “Hotel California”